Due to the CoVID-19 and high demand for Respiratory, Resuscitation and Ventilation products, your order may take more time than usual for delivery. Dismiss 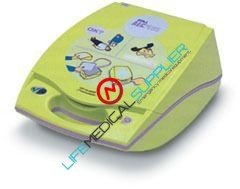 ZOLL AED Plus with Text, Picture, and Voice Prompts (Factory New with 5-Year Warranty and Made in the U.S.A.) One-piece CPR-D Padz (We include one-piece Zoll CPR-D Padz which are required for the unique CPR feedback function of this AED. Batteries, User’s Manual and soft carrying case.
Description

ZOLL AED Plus with Text, Picture, and Voice Prompts (Factory New with 5-Year Warranty and Made in the U.S.A.)

One-piece CPR-D Padz (We include one-piece Zoll CPR-D Padz which are required for the unique CPR feedback function of this AED.

Cardiac Arrest strikes people of all ages and fitness levels, usually without warning. Many of these lives could be saved if bystanders act promptly to phone 911 and begin CPR, and if trained responders provide defibrillation within minutes.

The AED Plus is more than a defibrillator. ZOLL has developed a full resuscitation device which not only delivers a shock to a patient when necessary but it also reinforces your CPR training by voice and visual prompts going through all of the steps to CPR.

An automated external defibrillator (AED) is a portable device that analyzes the heart’s rhythm and, if necessary, allows a rescuer to deliver an electric shock to a victim of sudden cardiac arrest. This shock, called defibrillation, may halt the rapid and chaotic heart activity of sudden cardiac arrest, and help the heart to reestablish an effective rhythm of its own.

About the size of a laptop computer, an AED typically consist of a main unit that provides controls and instructions, and detachable electrodes that the rescuer puts on the victim’s body. The latest AED units are remarkably simple to use. They automatically detect what treatment is appropriate for the victim, and give rescuers instructions for administering treatment (usually via audio prompts).

For Use by Many Types of Rescuers Zoll AED devices are used in hospitals and by Emergency Medical Services personnel and first responders like policemen and fire fighters. Their simplicity and reliability also allows use by minimally trained laypersons like security guards, health club employees, flight attendants and office managers.

The Potential for AED Lifesaving Devices

Because sudden cardiac arrest is most effectively treated within the first few seconds or minutes of a sudden collapse, AEDs have the potential to save thousands of lives that could be lost if treatment is delayed until ambulances travel to the scene of a cardiac arrest. The American Heart Association’s Early Defibrillation movement aims to put an AED in the hands of all emergency responders and in public places like airports, shopping malls, health clubs, and office buildings. As a result, the potential market for AED products is very large.

Sudden cardiac arrest strikes up to 350,000 Americans each year. Most commonly, the victim is suffering from a disorder called ventricular fibrillation (VF)-a chaotic rhythm in the main pumping chamber of the heart. In this case, the victim needs defibrillation-an electric shock to correct the heart’s rhythm. (In other cases, the victim may need only CPR.)

The earlier defibrillation is administered, the better. With every passing minute after sudden cardiac arrest occurs, the odds of the victim’s survival decrease by 7-10%. The American Heart Association (AHA) estimates that early defibrillation could raise survival rates 30 percent or more.

Making it possible for laypersons or first responders on the scene to rapidly administer defibrillation could save thousands of lives every year. The public access defibrillation (PAD) movement, supported by the AHA, would put an automated external defibrillator (AED) in all emergency vehicles and public places, where first responders or trained laypersons (security guards, flight attendants, office managers, etc.) could use them to quickly treat victims of sudden cardiac arrest.

According to the AHA, “PAD…has the potential to be the single greatest advance in the treatment of VF cardiac arrest since the invention of CPR.”

The latest models of AED appliances are remarkably simple to use, automatically detecting which treatment the victim needs, and telling the rescuer exactly what to do.

There are no reviews yet.

Only logged in customers who have purchased this product may leave a review. 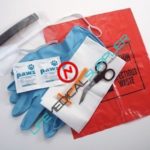 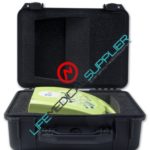 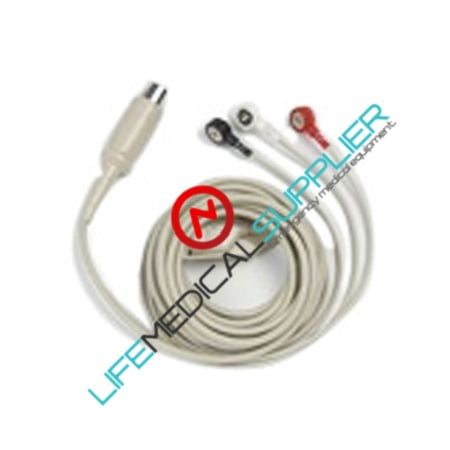 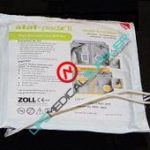